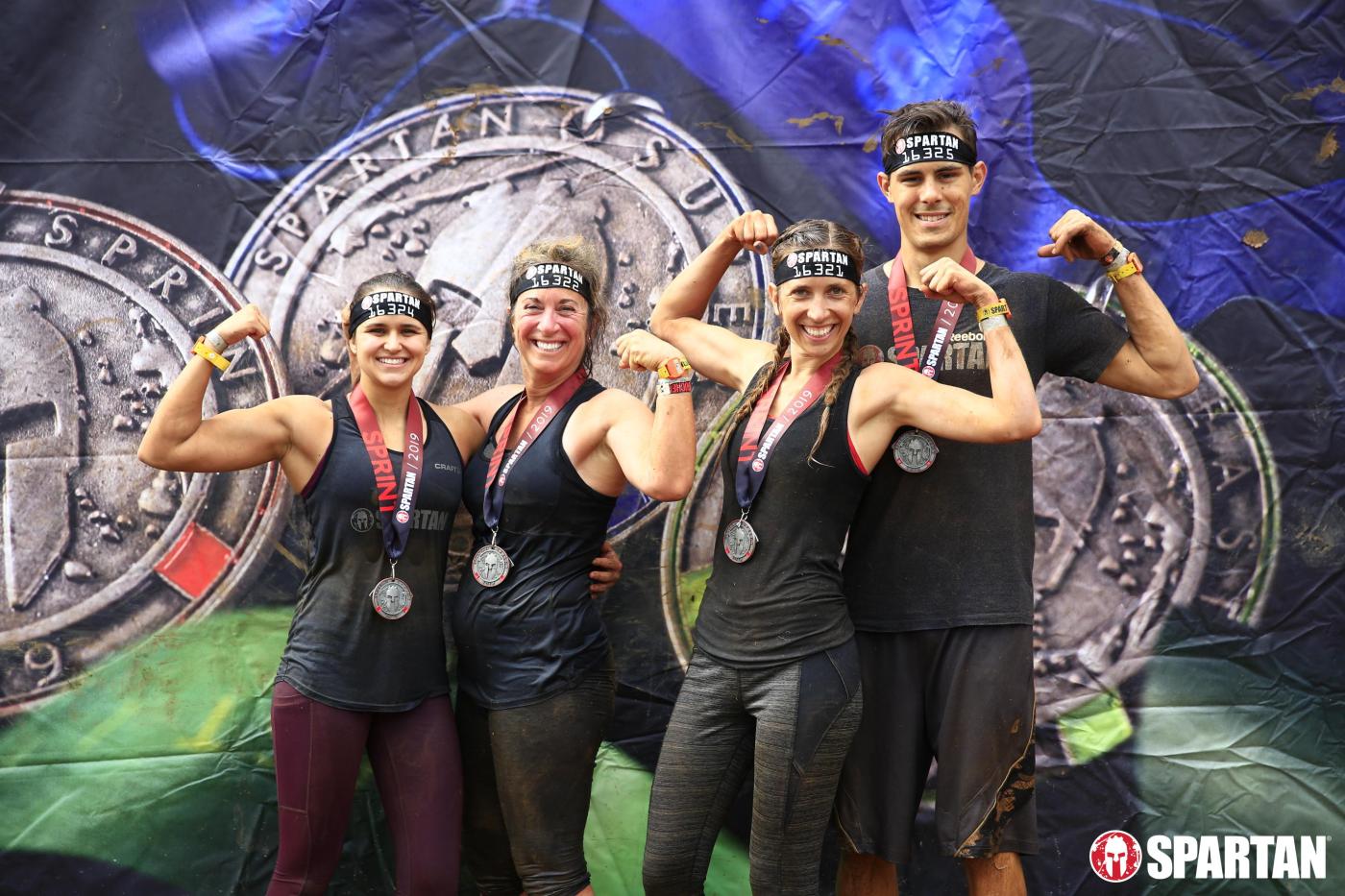 “You need to play to win. But you also need to win … to play.”
-Michael Scott
I took a ju-jitzu class once in college.
The one other girl to sign up was a six-foot tall beastly blonde who smoked like a chimney and seemed to have a strong aversion to showers. Naturally, we were paired up, and naturally, I lost. Every. Single. Time.
If you know anything about me. I HATE to lose. Whether it is the first child within me, or my proclivity towards perfectionism, I boil like a balled-up thunderstorm until I have mastered every noticeable weakness.
During one grappling session, my frustrations unwittingly unconcealed, my instructor pulled me aside in what I thought would be a conversation of platitudes and pitying encouragement. Instead, he slammed me with a good dose of reality.
“You are a small girl,” he said, hands on his hips as he gestured to my petite frame, “and you will face many opponents who are bigger and stronger than you.”
Even to this day, I can feel my hackles rise at the thought of his comments, a tribute to the feisty chihuahua my mother-in-law gleefully compares me to. But as I looked around the classroom….I couldn’t help but note the truth in his statements. I was by far, the smallest person in the class.
As my shoulders slumped like that of a child who was just told that they couldn’t drive a car until their feet could touch the peddles, my instructor continued:
“So if you want to win,” he said, “you are going to have to want it so much more.”
As it turns out, determination and drive, the desire, no… the NEED to win plays a role in determining the final outcome, sometimes as much or more than skill!
There are those who fight, and those who fight for their life.
It is ferocity, it is all-consuming determination and willingness to do whatever it takes, no matter how painful. It is need. It is will. It is heart.
Not that “wanting it more” will always supersede skill. Sometimes you will have all the heart in the world and still get slammed down to the mat by a smelly giant. But without it, you will have no hope of succeeding at all.
Let me ask you a question, one I have been asking myself a lot this week as I have examined my writing.
Are you playing to win?
Am I writing with a hope the size of a lottery winning ticket, appathetically wishing that it will go somewhere someday?
Or am I writing to get published?
You see, so many people are afraid to play to win, because they don’t want to face what will happen if they lose. We believe that if we hope in something passively, that it will hurt less when it doesn’t happen.
But that’s the difference between someone who plays to win, and someone who doesn’t… they don’t think about what will happen when they lose, for losing is not an option.
Your strategy reflects your attitude.
Those who play to win have purpose. They plan the best possible attack and practice it over and over again.
According to the Master Plan of Evangelism by Dr. Robert E. Coleman, even Jesus Christ Himself played to win. He had a goal to redeem the world and bring His Kingdom to its future glory, and everything in His life reflected that goal. His every step was purposeful and calculated, planned with the upmost care, and with confidence, He completed it.
Your calling is important, so believe in it. Believe that you were called into this life, into your purpose for a reason. Approach it with confidence. Plan to win, for you will not succeed by accident.
____________________________________________________________________________________________
Are you playing to win? What types of changes do you need to make in your strategy to make it a winning one?

3 thoughts on “Are You Playing To Win?”